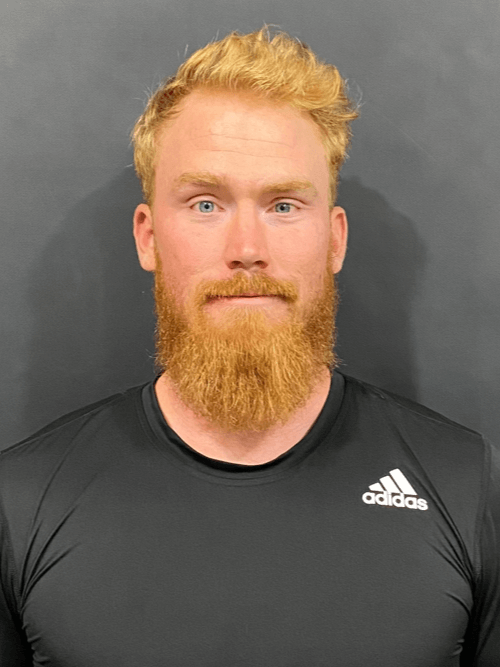 Billy grew up in Tempe, Arizona, where he graduated high school from Corona Del Sol. He was born into a football family and only started playing baseball when he was 12 years old. Being so far behind his friends in skill level, who started playing years before, only fueled the fire that very quickly became passion for the game. Upon graduating high school he continued playing baseball for Gateway CC where he got invited to play in the Northwoods collegiate summer league in 2015, then the Perfect Game and Alaska Summer Leagues the following years. He continued his collegiate career in Hawaii. Playing for Hawaii Pacific University where he graduated with a degree in Biology, in order to understand the body at a molecular level. He took a break from the game and got his personal training certificate to train high school athletes. His first client was a high school senior football player who had no offers and came to him running a 5.1 40 yard dash. In 5 months that same athlete ran a 4.7 40 yard dash at a rivals recruiting camp in LA, and proceeded to get his first offer from North Dakota State. It all came full circle when an old coach of his and ex minor league coach saw his profile online and recruited him to help coach and organize a pitching program for the All9 Baseball organization. During that time, he also started to give 1 on 1 lessons and fell in love with helping kids develop their craft and accomplish their dreams. He continued education getting driveline pitching certified as well as Rapsodo certified. At this point, he was all in and decided to take on a few more coaching jobs. He ran an Az Pro scout team for Juniors in high school during 2019 and 2020. Where he used his connections to get 2 kids the opportunity to play college baseball in Hawaii. He also took the head pitching coach job for Arcadia High School in 2020 and organized their summer weightlifting program and offseason throwing program. Since then, he took a pitching instructor job at RAS and hopes to help grow the RAS club team into a premier scout team.