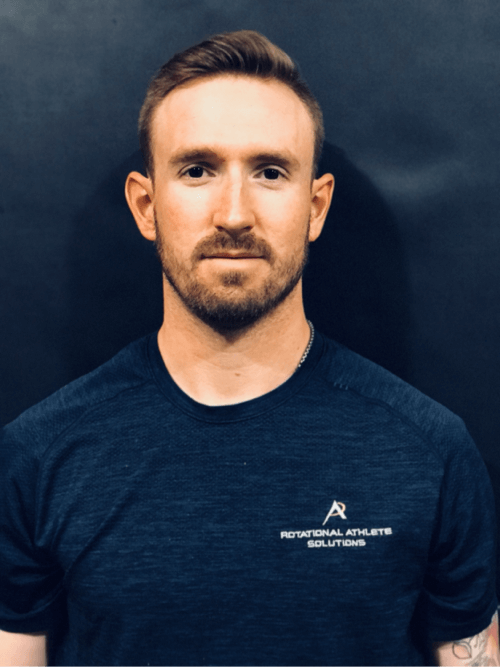 Founder / Performance Coach
Born and raised in Phoenix, Arizona, Casey fell in love with the game of baseball when he was just five years old. After attending Notre Dame Prep in Scottsdale, Arizona, he was selected by the Atlanta Braves in the 2009 MLB Draft. Forgoing his commitment to the University of Arizona, he decided to attend Yavapai College to have the ability to enter the Draft the following year. He was selected by the Arizona Diamondbacks in the 2010 MLB Draft and signed his first professional contract. Playing Professionally from 2010-2017, he spent time with the Arizona Diamondbacks, Washington Nationals, and Baltimore Orioles. As his playing career was winding down due to durability and injury issues, he decided there had to be a better way to help pitchers reach their goals and have more control of their future and dreams. After spending four years in Los Angeles with Dr. Tom House and the National Pitching Institute, he realized that there is a tangible, data driven alternative to rotational athletic training that starts with the player understanding how to be their own best coaches and building a process that works for them. Since then, Casey has become a Certified Pitching Instructor through the National Pitching Association, a Titleist Performance Institute Certified Instructor, OnBaseU Certified Pitching Instructor, along with serving as Varsity Pitching Coach at Notre Dame Prep (2014-2018) and Assistant Varsity Coach at Cactus Shadows High School (2018-Present). He currently lives in Phoenix with his two dogs, Fitz and Floyd. In 2019 Casey joined the Oakland A’s as their Throwing Performance Coach and has been working with their pitchers ever since. 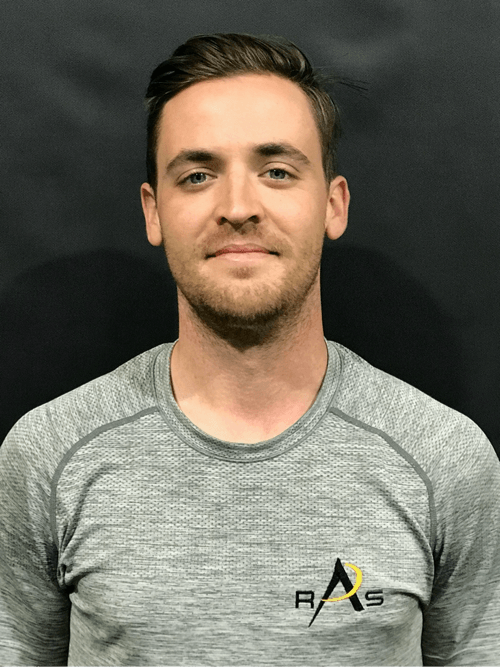 Strength and Conditioning Coach
Andy is a native Phoenician with a wide range of experience working with athletes of multiple disciplines. After graduating from Northern Arizona University with a BS in Exercise Sciences, he became a Certified Strength and Conditioning Specialist through the National Strength and Conditioning Association. From there he went on to work for performance studios developing periodization programs for power athletes, which include baseball, golf, hockey, volleyball, soccer and gymnastics, and endurance athletes, which include swimming, cycling, and running. This is where he developed his philosophy of enhancing the performance of athletes by tailoring their mobility, strength, and endurance to their individual sport. With a passion for working with rotational athlete’s, he then became certified through Titleist Performance Institute and OnBase University specializing as a fitness professional for golfers and baseball players. As a strength coach for RAS he believes deeply on the principle of using the science of exercise physiology and biomechanics to teach each athlete how to become their own best coach.

Club Team Head Coach
Matt Ozanne is a well-known athlete and coach in his hometown of Scottsdale, Arizona. Matt attended Notre Dame Preparatory High School where he played for Head Coach Gaetano Gianni from 2005-2009. During his high school baseball career he was ranked as the No. 1 outfielder in the state by Perfect Game Crosschecker, helping the Saints rank as high as No. 2 nationally and leading the Saints to multiple AIA State Championship Finals.

In lieu of beginning his professional baseball career, Matt accepted an athletic scholarship from Santa Clara University. While playing for the Broncos, Matt was named All-West Coast Conference in 2010 and "newcomer of the year". Throughout college, Matt played for notable summer leagues (Northwoods league, Alaska Baseball League, and West Coast League), winning the Alaska Baseball League Championship in 2010.

In 2013, he graduated from Santa Clara University with a Bachelor’s Degree in Communications. Since 2017, Matt has coached youth athletes on the Scottsdale Scorpions and the Junior Falcons Baseball Teams. Matt looks forward to establishing RAS Baseball Club as a premiere baseball organization with longtime friend and teammate Coach Casey Upperman.

Athletic Trainer
Joe was a three sport varsity athlete in high school with hopes of playing college baseball before tearing his shoulder labrum twice and needing surgery. Although this injury was a big factor in why college baseball was not an option, it sparked a love for the field of sports medicine with hopes of helping other athletes avoid the same fate.

While in graduate school, Joe worked as an intern with various NFL teams (primarily the Arizona Cardinals) at Fischer Institute of Physical Therapy and Performance doing offseason training programs.

Joe Harvey has been working at Cactus Shadows High School as the head athletic trainer since the Fall of 2016. Joe started the sports medicine program during his first year at Cactus Shadows High School and is the HOSA advisor. In 2018, he started also working at Rio Salado Community College as the lead faculty for allied health and an adjunct professor. In 2019, he took over the first aid and CPR department while also creating the sports medicine program for the college.

Providing athletes the training that covers skill, biomechanics, strength and conditioning, nutrition, and mental emotional through the use of state of the art technology and methods.